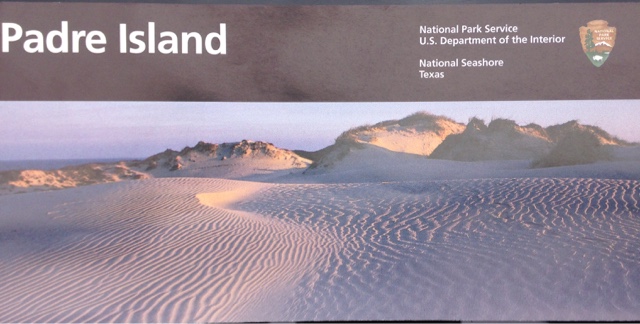 After my long Texas crossing heading southeast from El Paso, stopping for the night at Marfa Lights that I didn't see, I made it to the Gulf Coast at Padre Island.
As I showed my senior pass to the gate ranger I asked about camping in the National Park, knowing that there is disbursed camping just outside the entrance on the beach.
The gate ranger told me that there was camping spots open on the ocean side so I decided to go there.  As I was about to pull away she said be aware that we have gale force winds.  I said thank you knowing that the warning was up but also knowing she is thinking I would pitch a tent.
I drove to the campground and there is a high dune between the camping area and the west side of the island.  On the ocean (east) side there is a short dune.  It was breezy but a tent could have been set up. 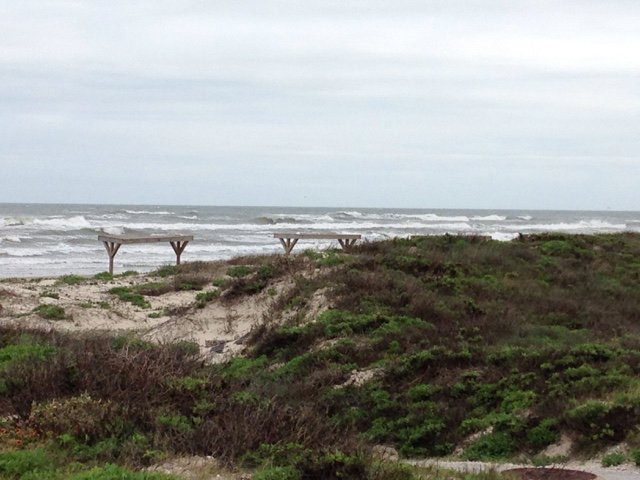 There is disbursed camping on the beach further south in the National Park but with the storm blowing strong and high tides there is no beach to park anyway.
I man in a van, who turned out to be an interesting vandweller, came over bro see me standing looking at the process to find and pay for a site.
He also was concerned about my tent pitching.  I told him I was a Prius Vandweller and my car was my home.  He was surprised. 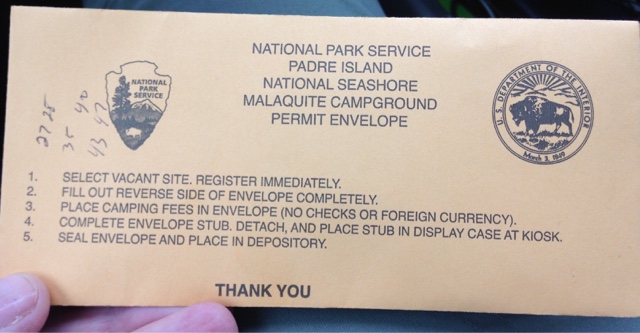 I found my site to park and paid the $4.00 (half price for my senior card) and went back to talk to the Vandweller I met on the way in.
He has been full time Vandwelling for about 20 years and he is not part of the forums I belong to, although he goes to Quartzsite from time to time.
He has a great story in that he has taken his 90's van to Mexico and beyond.  He stops in Mexico where a church group he is tied to and spends time on his way to Panama, where he puts his van on a boat and travels to Equator and drives south into South America.
It was fun meeting him and listening to how he travels.  I wish I could do that kind of travels.
Well it was getting late so it was time to turn in and be on my way east along the Texas coast in the morning. 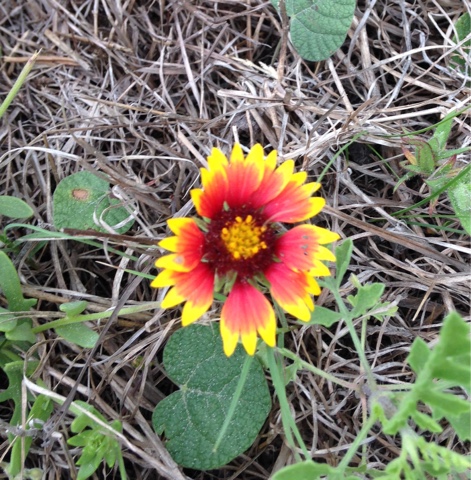 The high dune west of the campground blocked the cell service so I went for a brief walk to get service where the campground road cuts through the dunes. 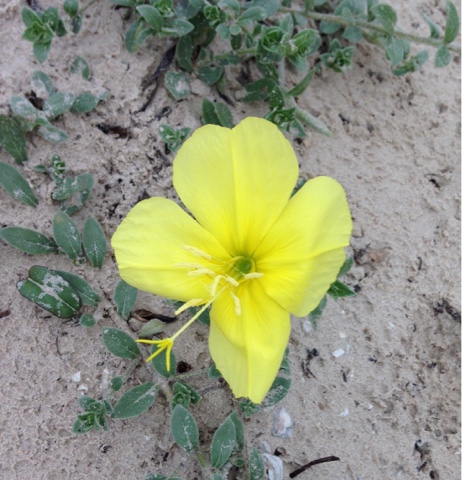 My goal is to meet up with a vandweller group in the Southeast that I spent some timeworn January 2015.
Brent
macaloney@hotmail.com
Posted by Brent’s Travels at 6:27 PM