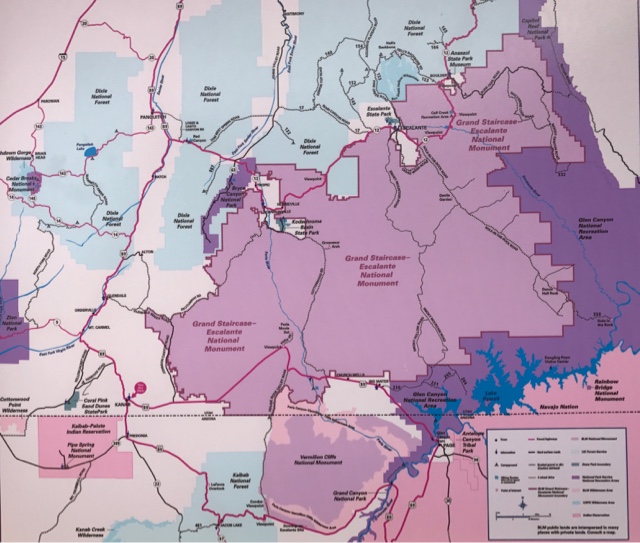 At over twice the size of Rhode Island and just under the size of Maryland the Grand Staircase - Escalante National Monument, is truly not one thing.  GSENM is light purple in the map above. The dark purple is the Glen Canyon National Recreation Area.
Utah is known for its 5 National Parks, Arches, Canyonlands, Capitol Reef, Bryce Canyon, and Zion, but Grand Staircase - Escalante National Monument ranks right up with the National Parks for a place to enjoy in southern Utah.
For more information about GSENM see the following wiki link.
https://en.m.wikipedia.org/wiki/Grand_Staircase-Escalante_National_Monument
The following is copied from wiki:

"There are three main regions: the Grand Staircase, the Kaiparowits Plateau, and the Canyons of the Escalante - all of which are administered by the Bureau of Land Management as part of the National Landscape Conservation System. President Bill Clintondesignated the area as a national monument in 1996 using his authority under the Antiquities Act. Grand Staircase-Escalante encompasses the largest land area of all U.S. National Monuments."

Back to my comments:

I've been coming out to the great southwest for 4 years now and I've wanted to come to find out about GSENM and finally made it.  This was not a trip to see everything as that would take a month to do so.

This trip to GSENM was kind of a scouting mission for future visits, since there is so much to see.

From as far south as northern AZ and my visit to The Wave, to yesterday's hike to a beautiful waterfall in the northern part of the National Monument, there is so much to see. 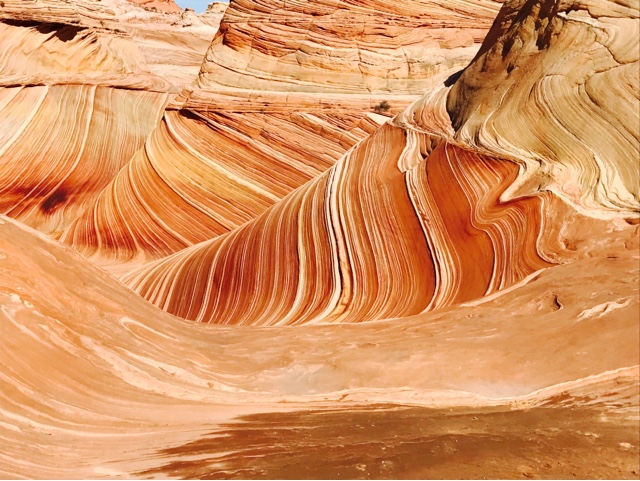 The Wave is in the lower reaches of the GSENM, actually in Northern AZ, south of Kanab, UT. 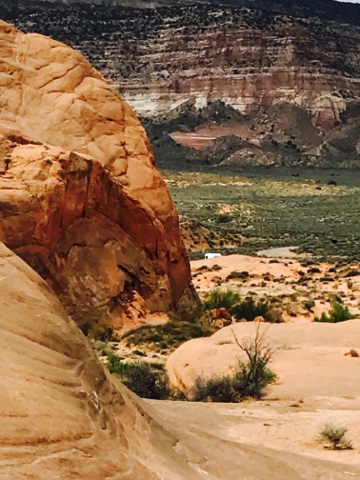 Dance Hall Rock in the center of GSENM off Hole in the rock road south of the town of Escalante. 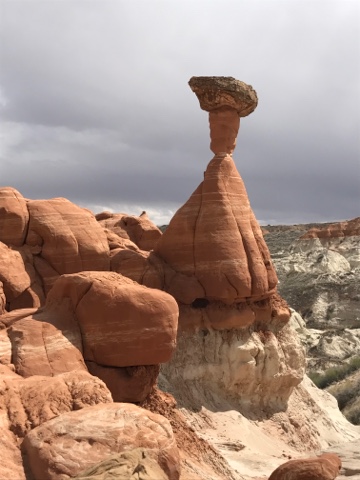 Toadstools in southern GSENM between Page and Kanab. 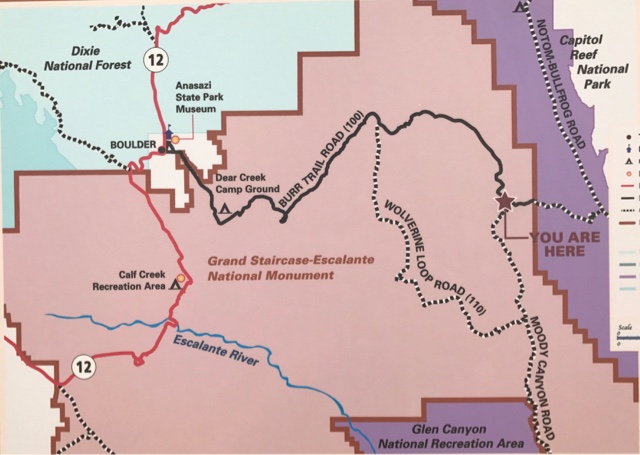 Burr Trail Road to the northeast of GSENM, as in the picture below. 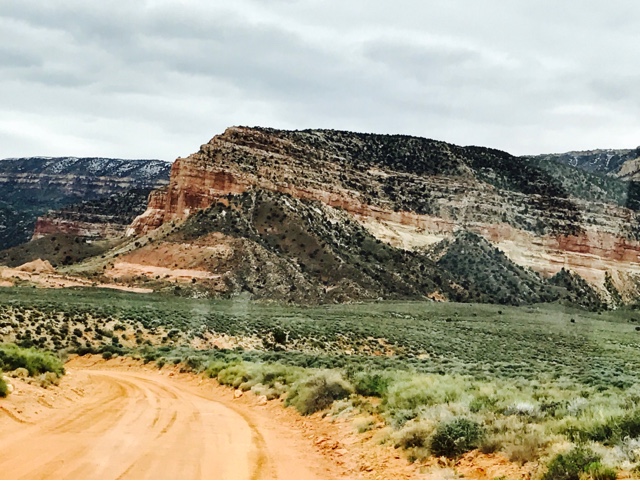 Burr is a tar road over to the eastern a GSENM border. 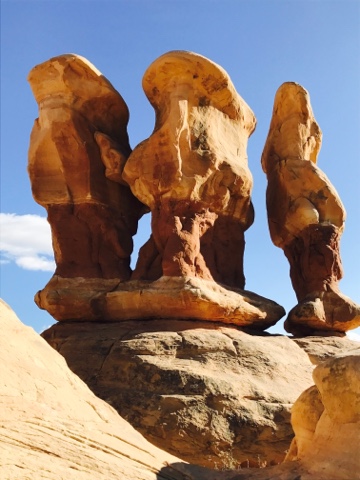 Devils Garden in the center of GSENM on Hole in the rock Road south of the town of Escalante. 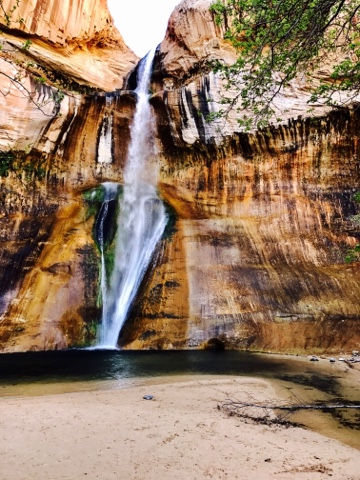 To Lower Calf Creek Falls in the north of GSENM between the towns of Escalante and Boulder, UT.
This is just a small sampling of what Grand Staircase - Escalante National Monument has to offer.
It's on my plans to come back in future years to experience more natural wonders.
I will cover other aspects of visiting GSENM in other posts.
Brent
macaloney@hotmail.com
Posted by Brent’s Travels at 5:09 AM