Historic CA94 has been on my list to drive for the past few years.  It runs along the Mexican border through Native American land and small towns that I-8 passed by in the San Diego area.  So most of the traffic I saw this morning driving the road were Border Patrol Agents.  When I learned that the southern terminus of the Pacific Crest Trail was off this road next to the Mexican Border Wall, I was now planning it on my way to my youngest son and family in San Diego. 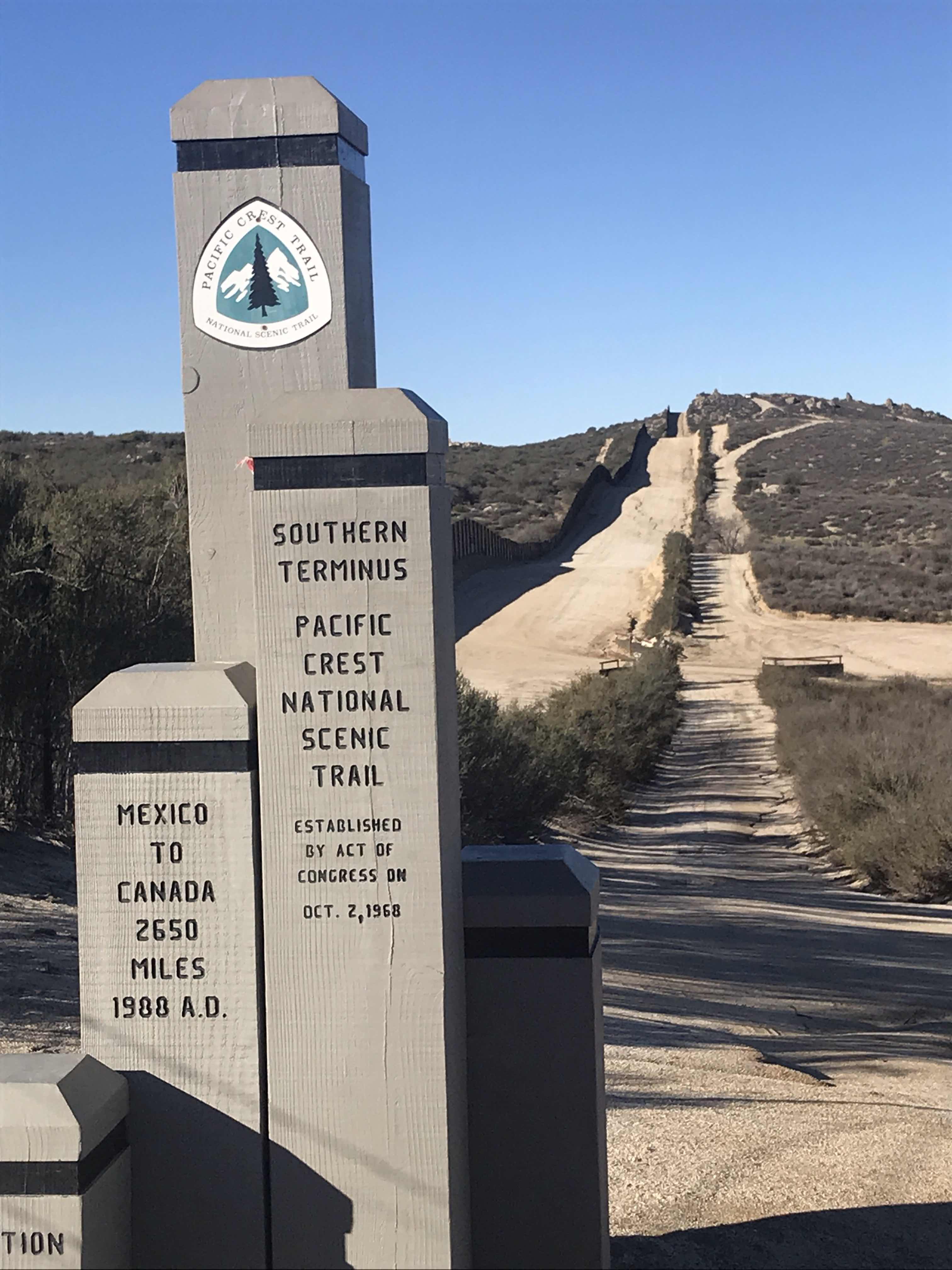 I was surprised to see such an elaborate marker for the trail.
In the background there is the small dirt road separated by a fence to the bigger dirt road to the left.  There is an opening in the fence to get to the left and the road along the wall with Mexico. 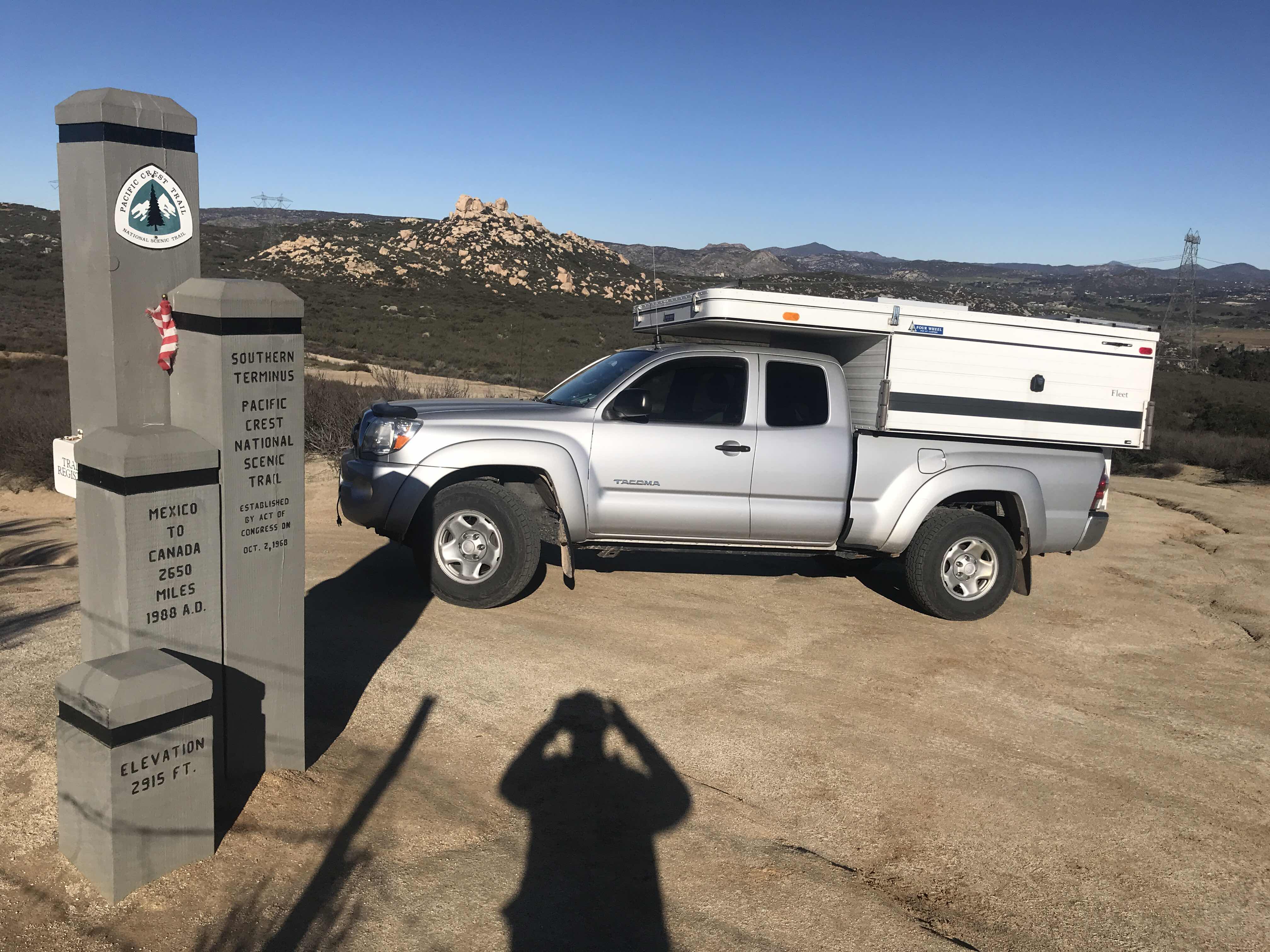 You can drive right up to the wall and this area.  The last 1/4 mile the roads around the area have big ruts from runoff.  Some cars would have a hard time driving around. 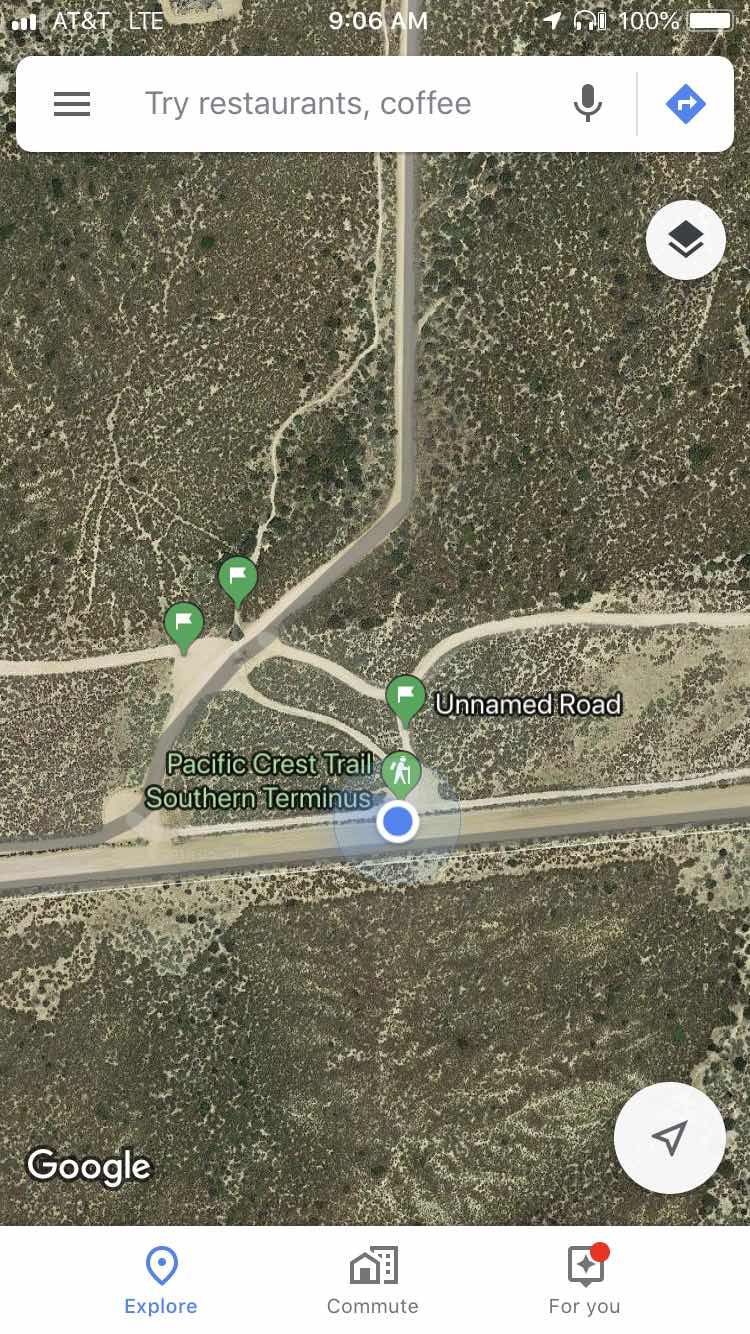 I put the green flags before I arrived to try to figure out where the trail went. 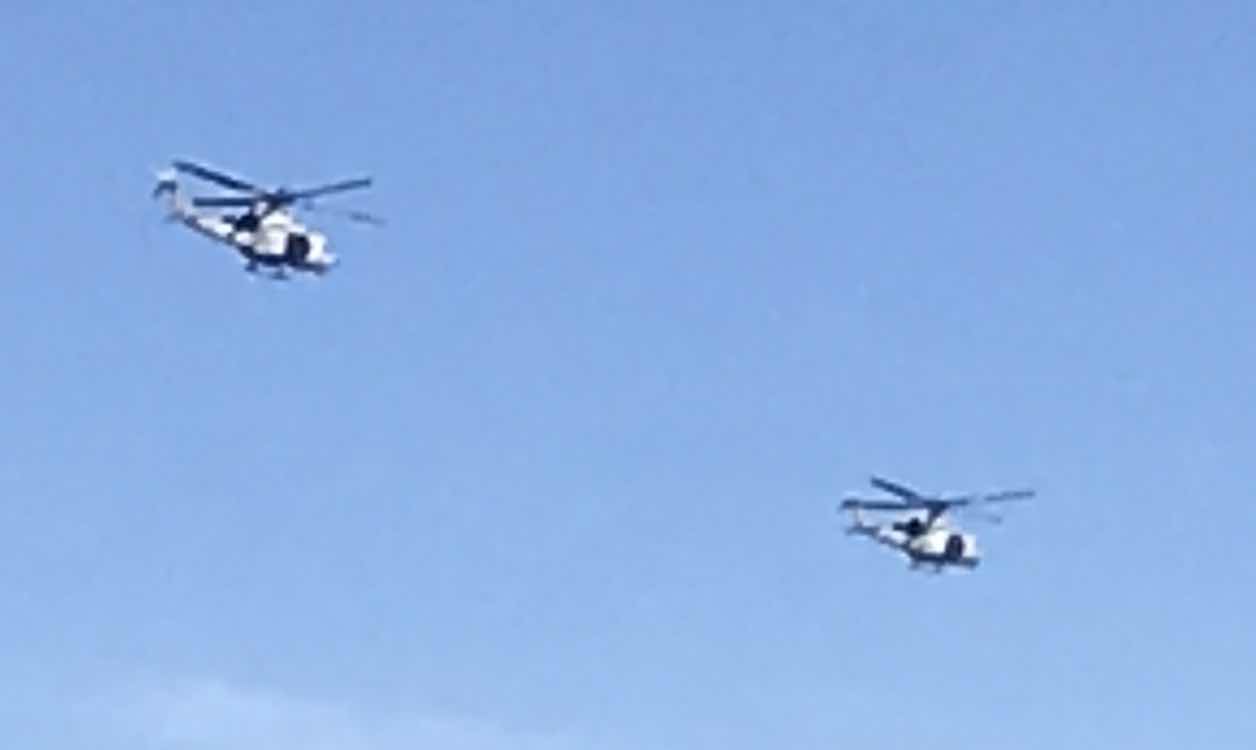 While I was checking out the area by the wall I had these two millitary helicopters go over and checked me out. 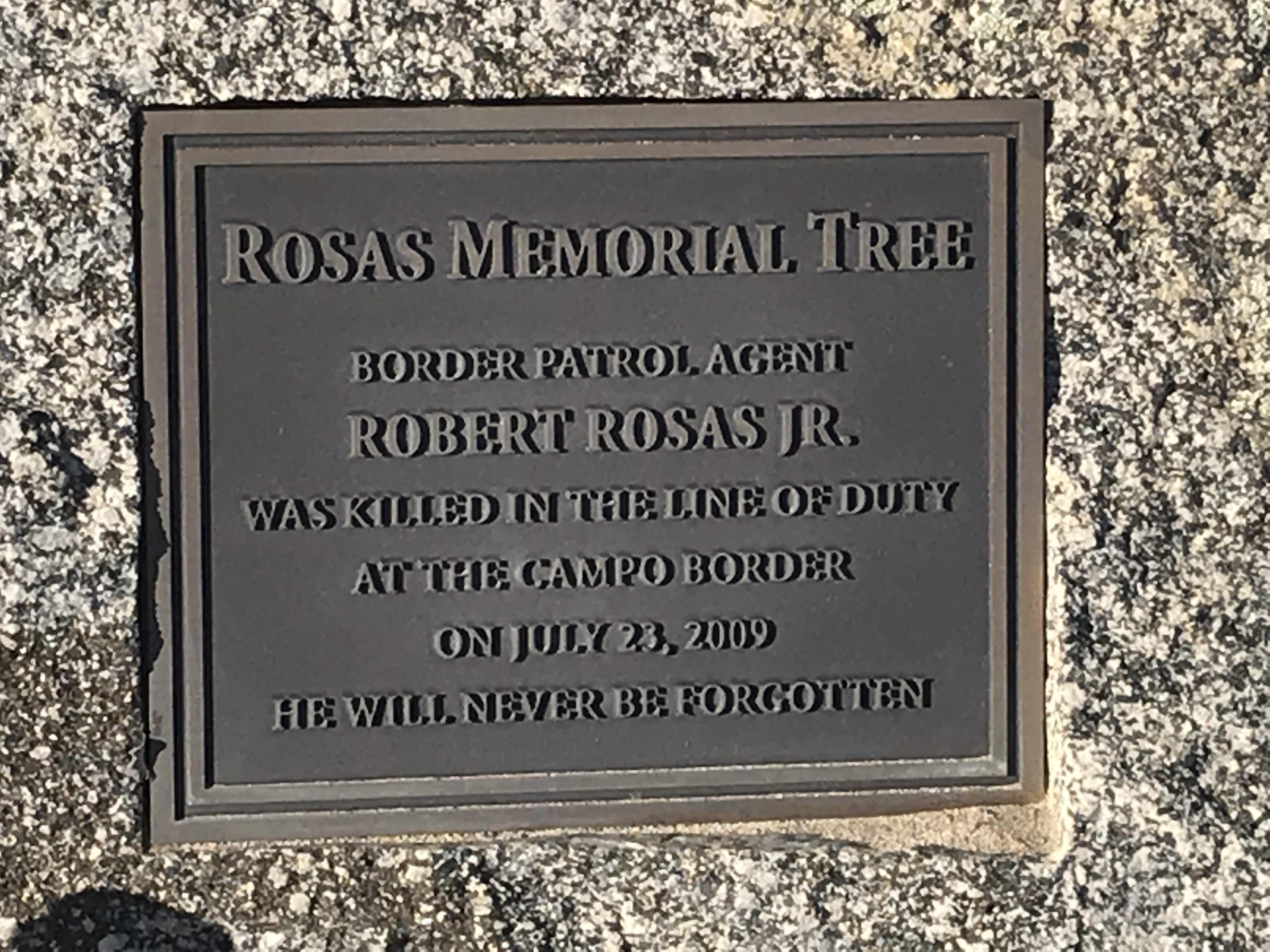 Near the larger open area, close to the trail marker, is this memorial for a Bordrr Patrol Agent who was killed at the border. 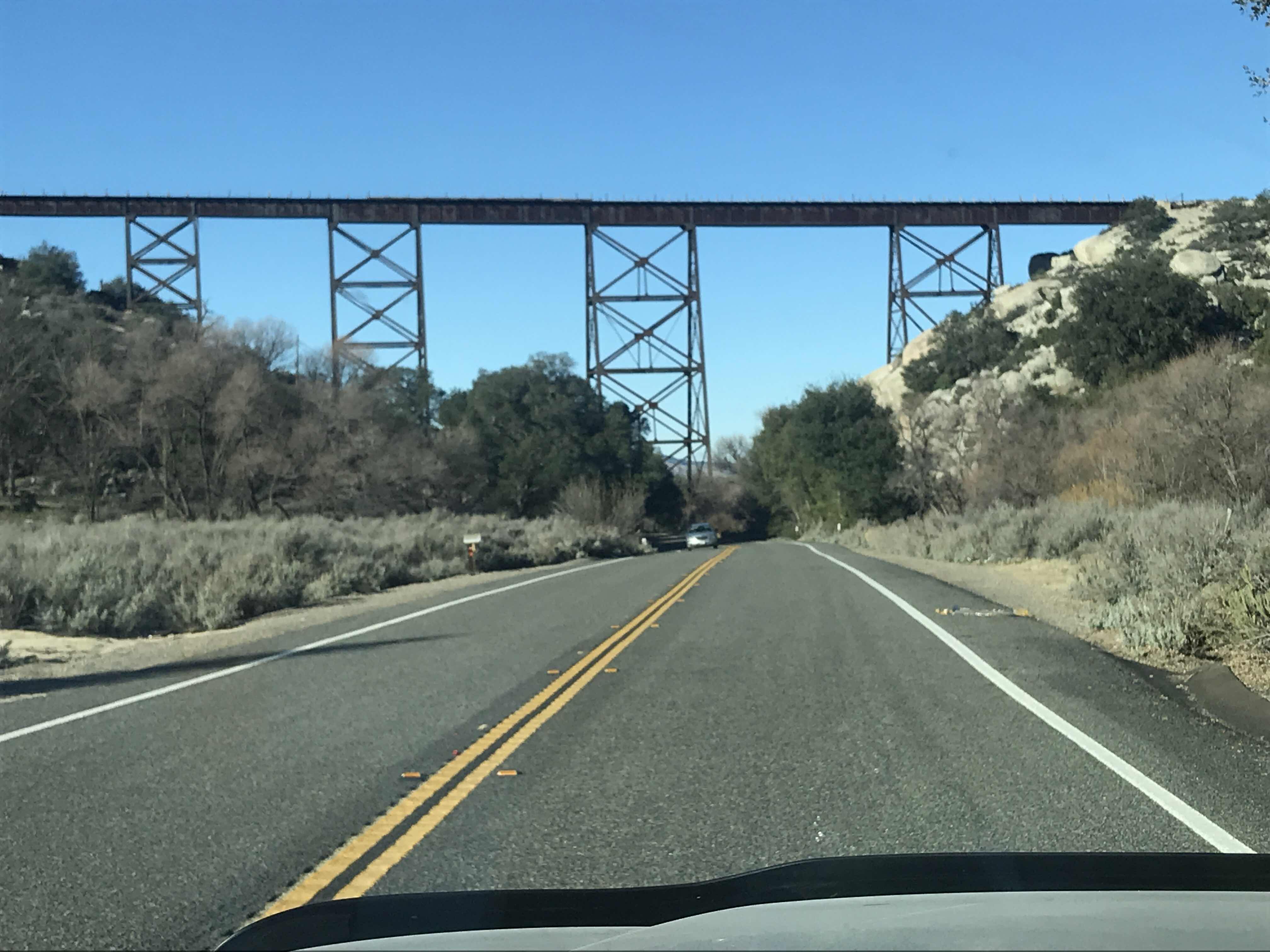 CA94 is a two lane road and as I drove to San Diego I passed under railroad in a couple places.  This trestle is of a significant height. 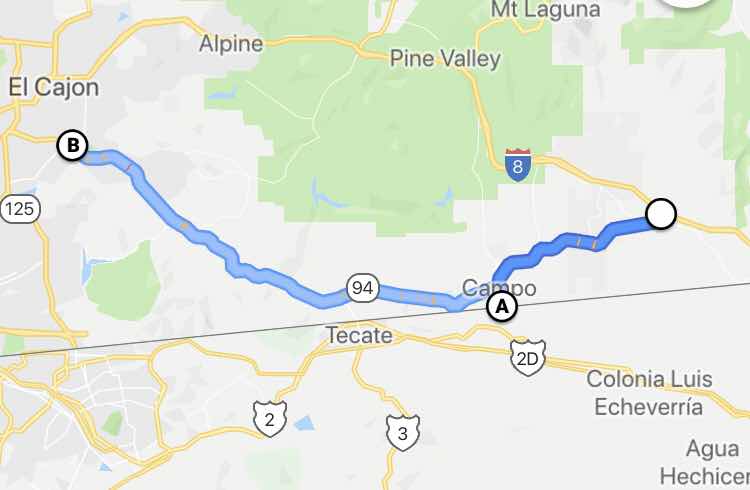 Here is the route I took on CA94 and a visit to The Pacific Crest Trail In Campo, CA
If you visit Campo, CA there is a railroad museum in town that is listed as closed weekdays and open in Saturday and Sunday.  It’s called Pacific Southwest Railway Museum, 750 Depot St, Campo, CA 91906
Brent
macaloney@hotmail.com
Posted by Brent’s Travels at 3:20 PM