After conferring with Ramons & Dioug I decided to stay away from Metro Atlanta in my AM departure and head out through rural NW GA due to traffic.
I got started at 7a and filled up with gas before leaving Cartersville on my 7 hour trip to Biloxi, MS.  Unlike the roads that connect towns in MA these roads are wide and in many cases four lane surface roads with speeds between town 55 or even 60 mph.
I was initiallly in rolling farmland that changed to hilly more wooded roads that looked like around home.  Coming out of the hills it was generally flat with rolling hills again.
A brief stent on I20 westbound I entered AL and headed south again through the rural countryside.  We all have preconceived images from books, magazines, and movies of what the rural south looks like and I finally saw it firsthand with my trip up through Dolthan to Atlanta and now today on the back roads.
Today's trip I got to see sleepy towns with a few stores, some closed for a long time and others boarded up.  There wre stores with porches and chairs where I could imagine men sitting in the summer catching up on what was going on in town.
One town I stopped in was Ashland, AL, which is the county seat of Clay County.  This town was different than the rest I had driven through as it had a town square with the Ciunty Courthouse in the center with perpendicular streets with businesses around it framing the building and defining the town center.  A small town from my point of view,  it was obviously the retail exchange for people from the small towns around it.
I loved seeing this town as it brought back memories of movies I have seen in my life.  This is what you miss on interstates all the time. 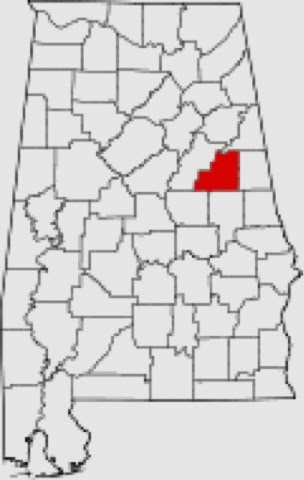 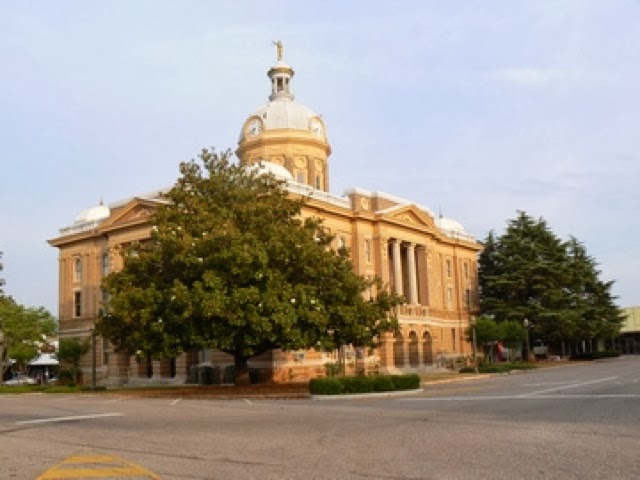 My travels eventually took me back on the interstate in Montgomery to Bikoxi, MS.  I have been here in Biloxi before with Dick Paine, who was a Captain on the Fire Department.  We had come here for a fire investigation conference.  We always had a great time together attending these seminars around the US.  Sadly he suffered a stroke that took him away from the FD and time caught up with him as it will for all of us and now he is in my memory.
I chose Biloxi for a couple of reasons.  One is that is about halfway to Houston, TX my next stop and 7 hours on the road is enough for me and the casinos there allow overnight parking.
I decided on staying at the Hard Rock Casino as they allow RV's to park right across the street overnight. 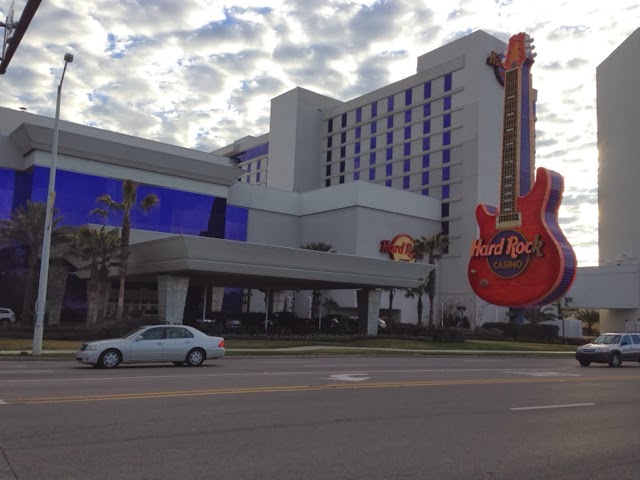 When I arrived I confirmed with staff on where to park and toured the facility.  I then walked next door to see what was at the Beau Rivarge Casino.  Other than lookimg a bit more upscale, I went back to the Hard Rock for the evening.
I hadn't eaten lunch on the road so I cooked before going in the Hard Rock again for a portion of the evening.  This turned out to probably have not been the best choice as when I got a players card I got a free buffet for use within 24 hours, So, I decided to have a Ben & Jerry's ice cream hang out play $10 dollars of my own and watch others loose their money at black jack, craps, etc.  It's more fun watching others loose. 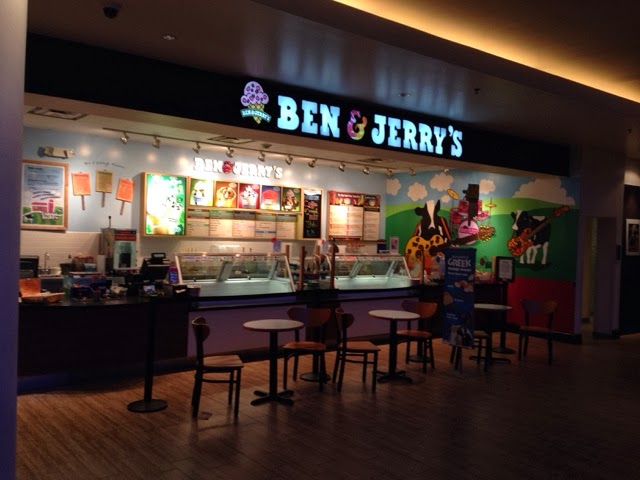 Back to the buffet.  I don't normally eat breakfast but held off on dinner since I had a late lunch and will be in at 7:00 am for the breakfast buffet before heading off to Houston.
Here is a shot of the Camper parked across the street. 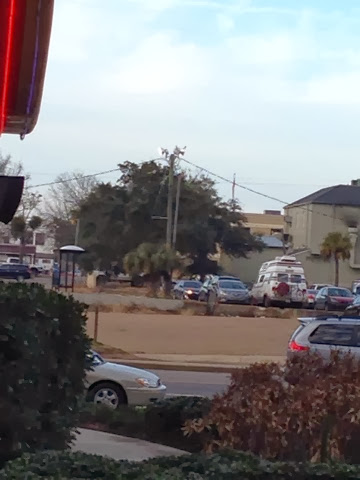