The man in the Studenaker Museum suggested that I visit Shipshewana, IN since I told him that I was headed east in US20 to see the countryside.  Shipshewana is Armish country.
I stopped at an Armish Deli to bring something home for Denise. 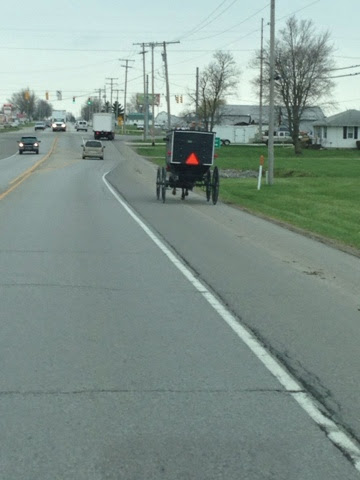 The man at the Studebaker Museum and I talk for nearly a half hour and he also suggested that when I get to I39 on US20 I should head south to Auburn, IN and visit the Auburn, Cord, Duesenberg Automobile Museum.  I was in aware of the museum and since I don't have a schedule I added it to my day and just shortened my final destination for the day from Michigan to Indiana near the border. 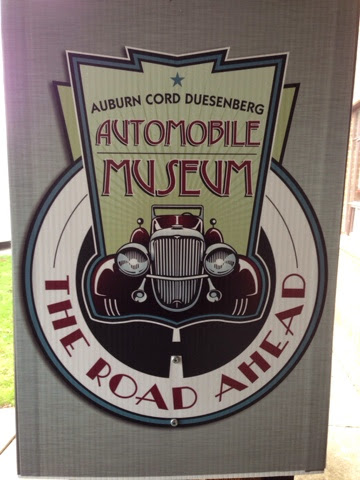 This is another top notch auto museum.  Housed in the original Auburn/Cord showroom used dorvdealers to come in and not for sales.  Built in an Art Deco style it is 3 floors of automobiles, mostly the Auburn, Cord, Duesenberg cars but also others. This chart is an education by itself.  The lighting was not good for a photo but my purpose of showing is that this is the state map of Indiana showing where all the automobile manufactures were located.  Amazing! 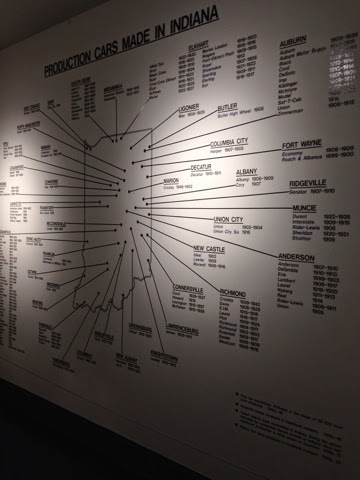 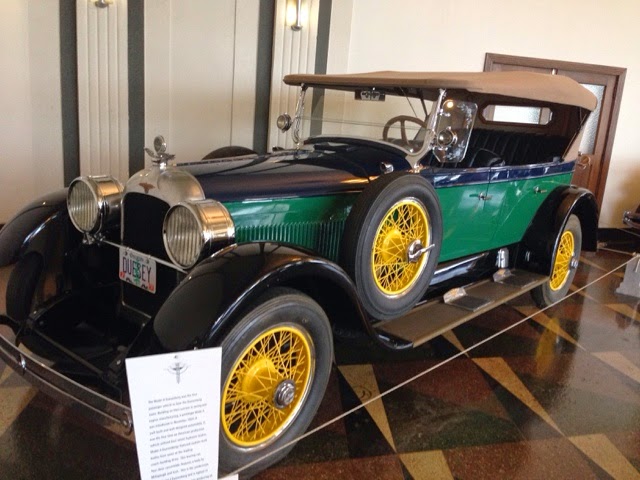 Cord with supercharger - note the exhaust pipes out of the engine cowling. 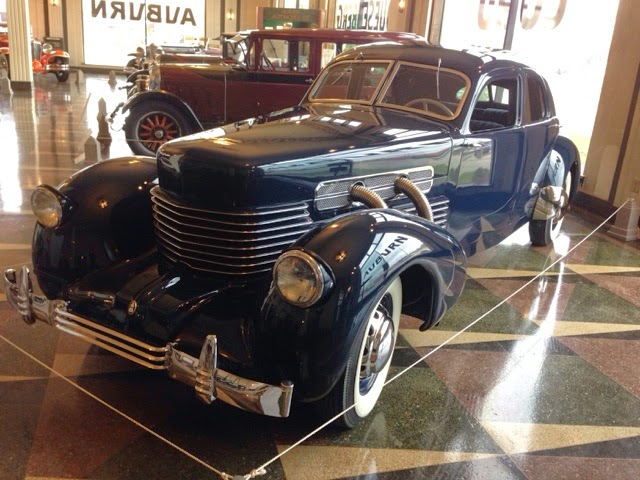 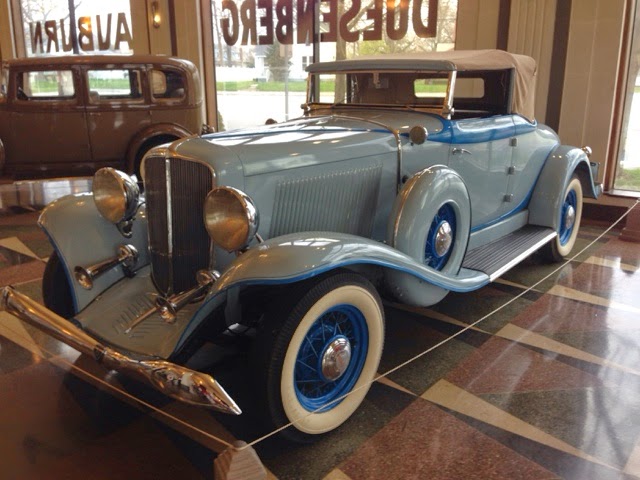 There are so many more cars and pictures that I took but opted to give you a flavor of what was there.  I don't have time or care to take the time to elaborate the history of the cars.
They have a big car auction and gathering that takes over the small town every Lanor Day.
If you like cars also add this stop to your list.  It is about a half hour south of I80/I90.
Behind this museum is yet another one that is for trucks.  I didn't have the time to check it out.
Close up pictures. 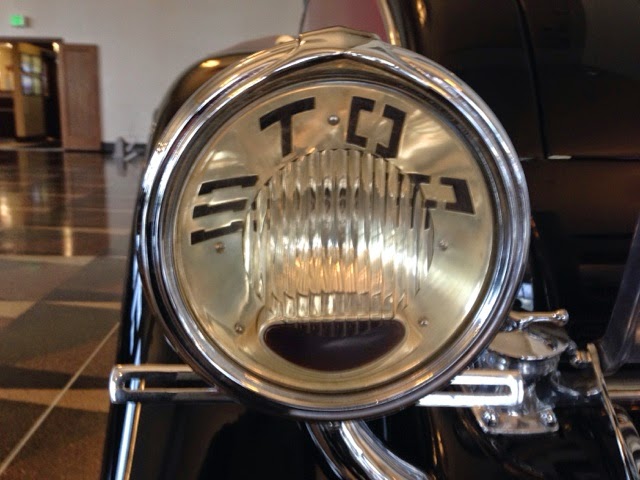 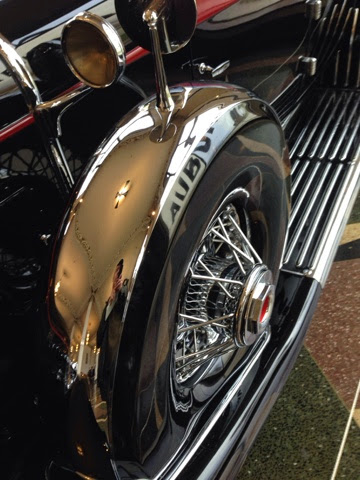 Note the shifter on this Auburn.  It goes through the dash.  It connects in front of the engine for shifting the transmission as this was a front wheel drive. 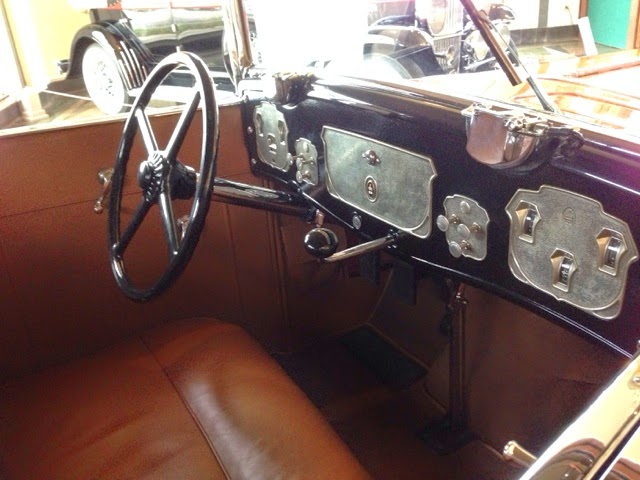 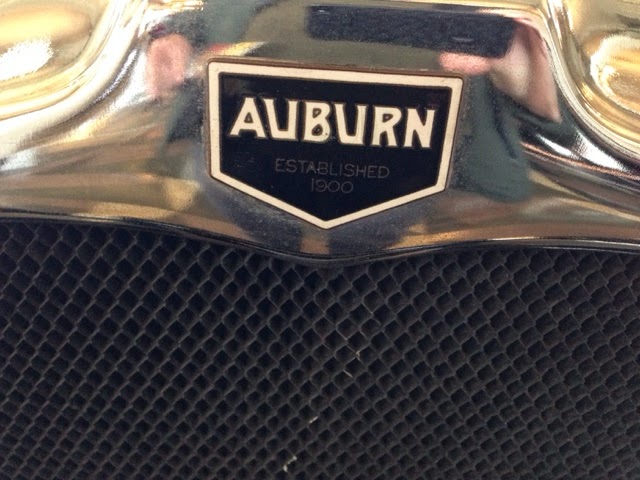 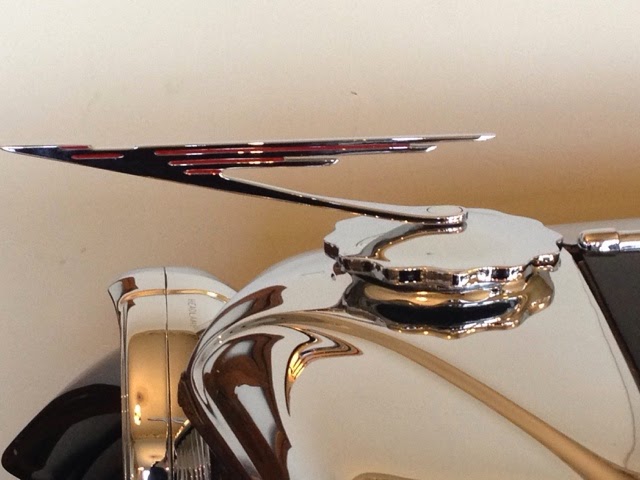 After my dose of car nestaliga for the day it's time for dinner.  I found this diner with two young waitress.  They are clearly different and the shorter one at 22 with dark hair and small retangar glasses was quick to tell me that she didn't get along with the other in high school and stayed away from her.  She quickly replaces the image saying they are now best friends.
The other young woman is taller and light hair and 6 months pregnate seems more worldly and this was confirmed when her friend stepped outside for a cigarette and she told me of her recent travel to South Carolina.
They used to date two brothers but the dark haired one broke off her relationship, but the light hair one is still dating hers. 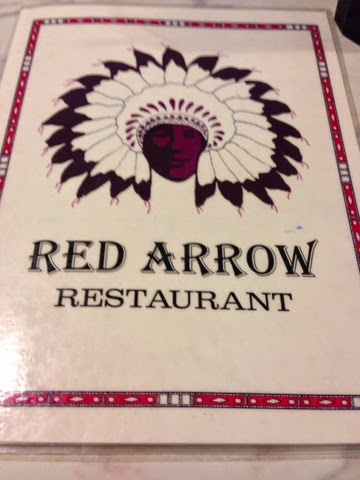